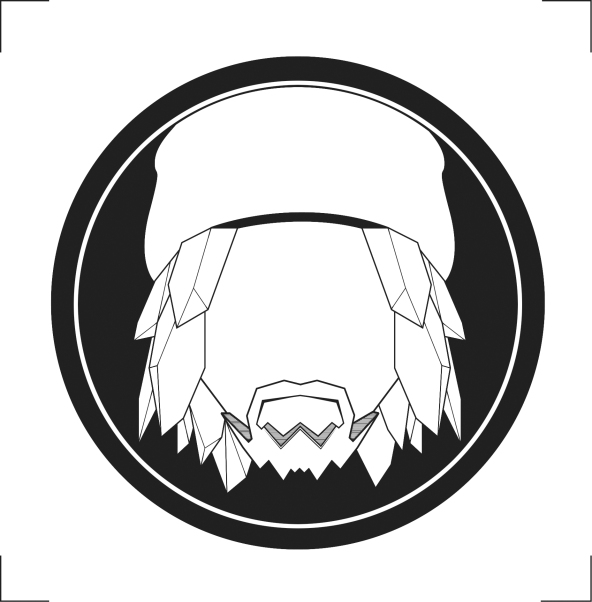 Name’s Isaac, but I’m also known as K’ or even アイザック | K’ (I’ll get into the origin of these names pretty soon, actually)- I studied at University of The Arts London: London College of Communication, and I am glad to mention I am in fact a UAL Graduate. I’ve spent my time in LCC studying Graphic Media Design (GMD). Spent a year doing a Foundation Course after High School in LCC; slowly adapting, studying and getting used to the whole element of working in a studio environment, independently. After passing my year in Foundation, I levelled-up and decided to advance into BA Graphic Media Design by staying in LCC. I completed High School with a ‘Fine Art’ mentality; since young, I’ve always been and known to be the ‘Artist’, so the transition from the ‘Fine Art’ setting to a Graphic (Media) Design setting was quite uncomfortable. HOWEVER, that will not stop and stagger future thoughts and ideas on the idea of reverting back to a ‘Fine Artist’, or even rekindling the fine flame and merging it with my current design skills I’ve enhanced today. I believe that I’m an individual who is keen in visual communication, illustrative arts, branding Identity, abstract visuals, and much more within the realm of creativity. As a creative whose skilled in many areas, I *know* that I still have much to learn, regardless on receiving my degree.

I am quite the introvert, but I’ll make sure that it doesn’t become of an obstacle. lol, not like that matters, of course; but you know, “the more you know”-

I hope this site illustrates it more for you to understand what I mean, but I indeed classify myself as a Miscellaneous individual of skill and talent.

I game, I create, I experiment, I think, I sport, I do stuff…

Right. The origin of my name…

K < is actually the first letter of my middle name, but a few people that I consider to have a good relationship with ‘out of know where’ decided it would be a good idea to call me “K” – it actually came from my brother, then my aunt decided to tag along…, then a few aunties, uncles and cousins…, and now a few friends; now it’s just become a ‘thing’. Thought it was pretty cool, so I’ve decided to keep this name they’ve given me.

アイザック | K  < On the other hand; I was going through a phase in secondary school where I was teaching myself how to learn Japanese. ‘Isaac’ in Katakana is (アイザック) / (AIZAKKU) – the ‘K’ of course is already mentioned. In addition to that, I decided to carry this so called ‘stage’ name (?) with me to many parts of social media (…I actually don’t have a lot of social media accounts…), mainly due to the fact that I was getting some recognition from Japanese people across seas because of the work that I produce (and have produced). It’s stuck with me until I make some form of an official announcement, but I doubt that.